Netflix today released a new series “Clark” which details the life of Swedish criminal Clark Olofsson. The six-part series traces the life of the titular character, growing from a petty thief to a drug dealer. So who exactly is Clark Olofsson and what is this Stockholm Syndrome? Read the story of this crazy criminal who now lives a carefree life.

Who is Clark Olofsson?

Clark Oderth Olofsson, later known as Daniel Demuynck, is a Swedish criminal who now resides in Belgium. He has multiple convictions for attempted murder, bank robbery, assault and drug trafficking. He has spent most of his life in penal institutions in Sweden.

Born in Trollhättan, Sweden, to a home with serious drinking problems, Olofsson had to deal with many other problems. Olofsson’s father left his mother when he was 11 and subsequently she fell ill and was admitted to a psychiatric hospital. Olofsson was placed in foster care with his two younger sisters.

Oloffson sails around the world… 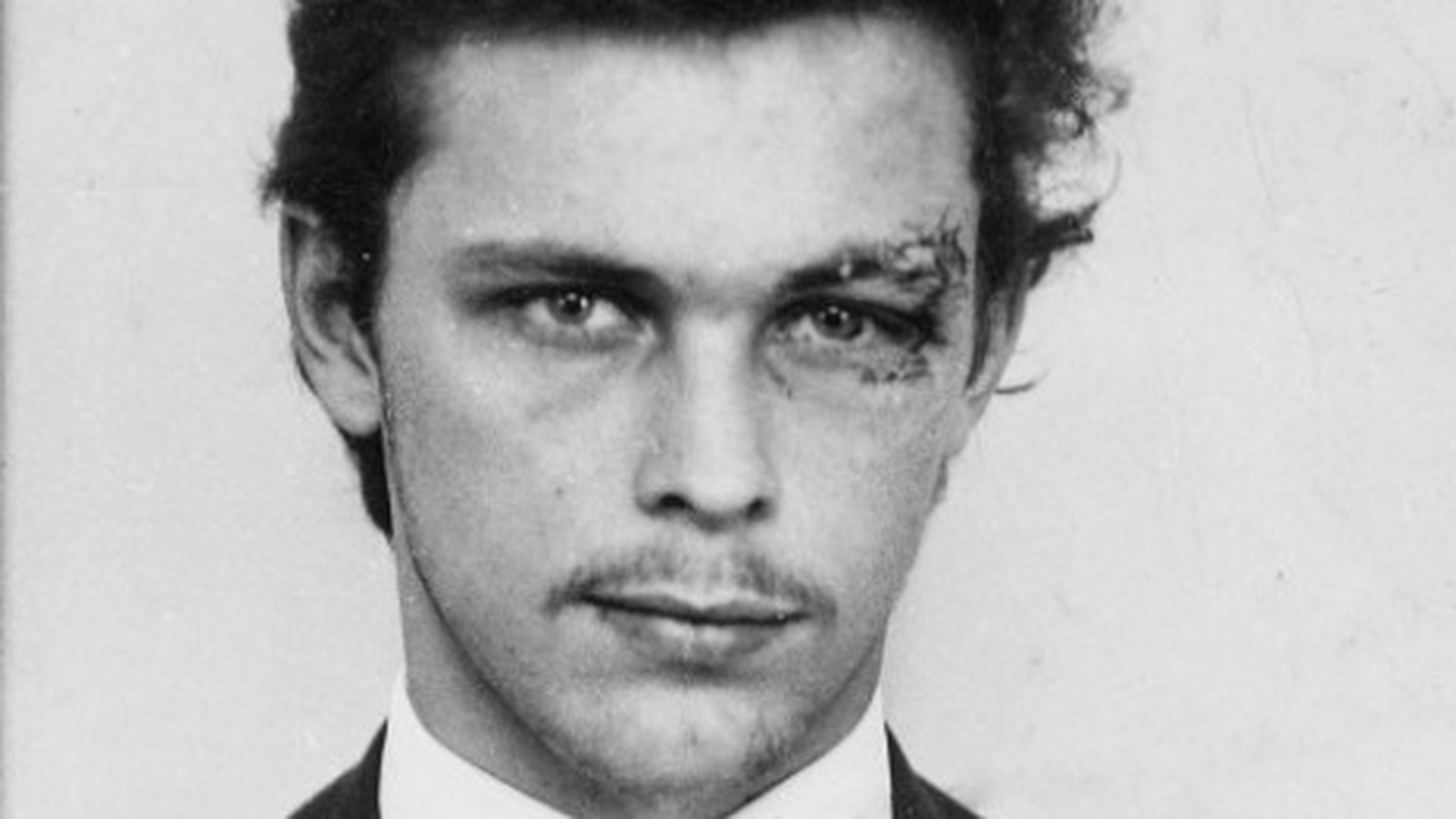 Oloffson had had enough of his foster family and wanted out. The 14-year-old forged his mother’s signature and enrolled in a sailor’s school. on the ship Balladhe sailed around the world, notably in Japan and South America.

At 15, he disembarks from the boat and moves in with his mother who is doing well. Even the other two children were returned to him. However, in the 1960s, 16-year-old Oloffson engaged in petty crimes and was placed in a behavioral facility for young offenders. However, he escaped from the institution with two other boys.

Subsequently, Clark entered Swedish Prime Minister Tage Erlander’s country estate in Harpsund where he stole grapes, cucumbers and tomatoes but was caught by the gardener. Later, he assaulted two police officers. In 1966, he was sentenced to three years in prison, his first real prison sentence. He also managed to escape.

Clark Olofsson became a nationally known criminal in 1966. He was involved in a burglary with Gunnar Norgren. Later, as Olofsson was driving to a mountain heel with his 20-year-old girlfriend, two police officers tried to arrest him but Olofsson shot one of them in the shoulder.

Olofsson was sentenced to 8 years in prison for said crime. However, in 1969 he again managed to escape from Kumla prison and fled to the Canary Islands. Later he entered West Germany with a fake passport but was stopped by a German officer. He was taken back to Kumla prison.

Two months before his release, Olofsson escaped again. It was as if he enjoyed playing this escape game with the police. In 1973, Olofsson was again arrested in Ulricehamn. At the time of his arrest, he had been on the run for seven months and had robbed a bank in Gottenburg. 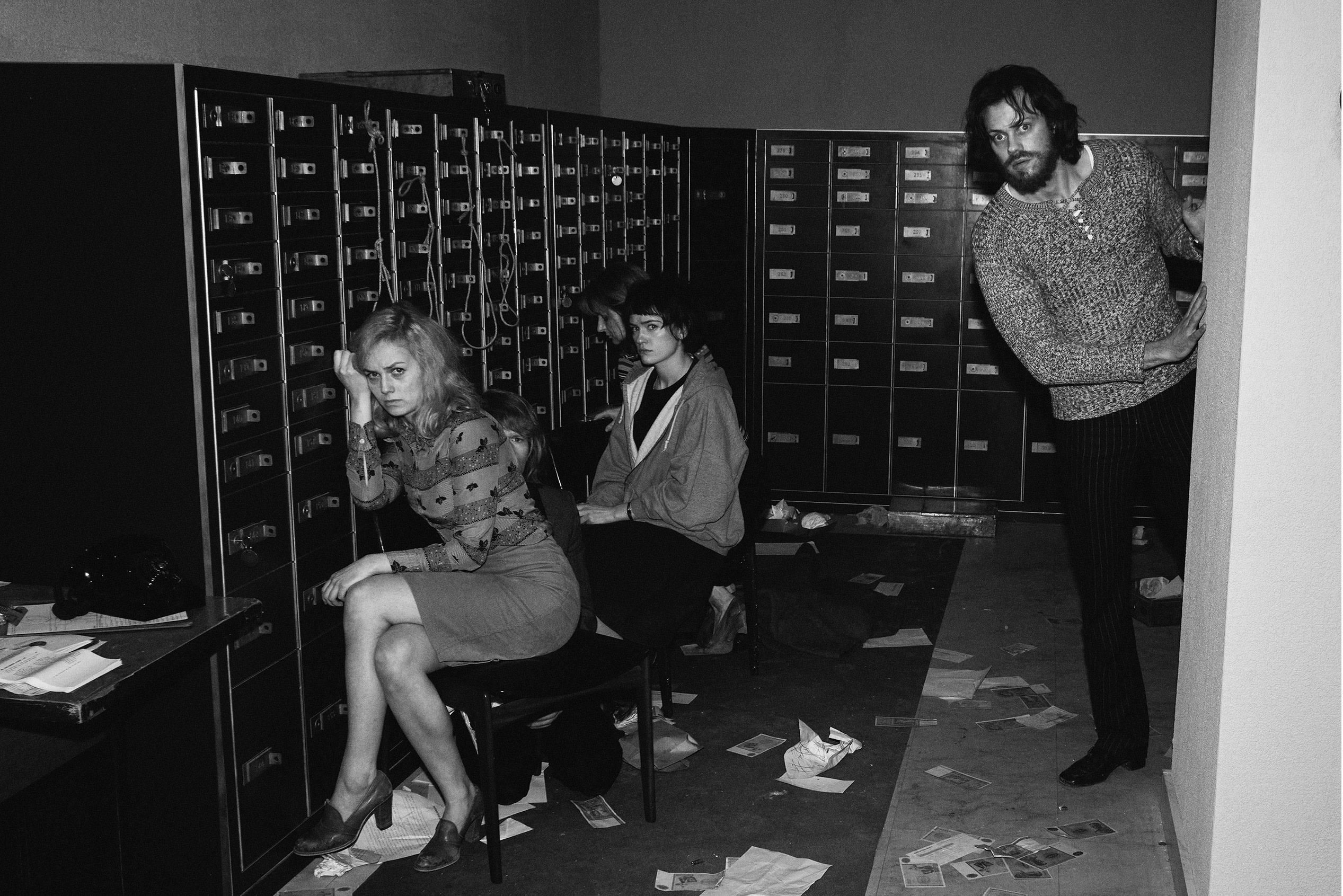 Olofsson was again sentenced to six years in prison and transferred to Kalmar prison. However, in late 1973 he was incarcerated in Norrköping prison when bank robber Jan-ErikOlsson took hostages at Kreditbanken in Norrmalmstorg, Stockholm.

A bizarre incident took place when Olsson demanded that Clark be allowed to come to the bank and spend the next six days with the hostages. This event then led to the coining of the term “Stockholm Syndrome”.

Olofsson was convicted in the district court but was later acquitted. The reason was clear and simple. He acted to protect the hostages and had the tacit consent of the police. acted to protect the hostages and obtained tacit consent from the police. He was returned to prison to serve the remainder of his previous sentence. He asked the government for forgiveness, but the request was denied along with his request to study law.

What is Stockholm Syndrome? 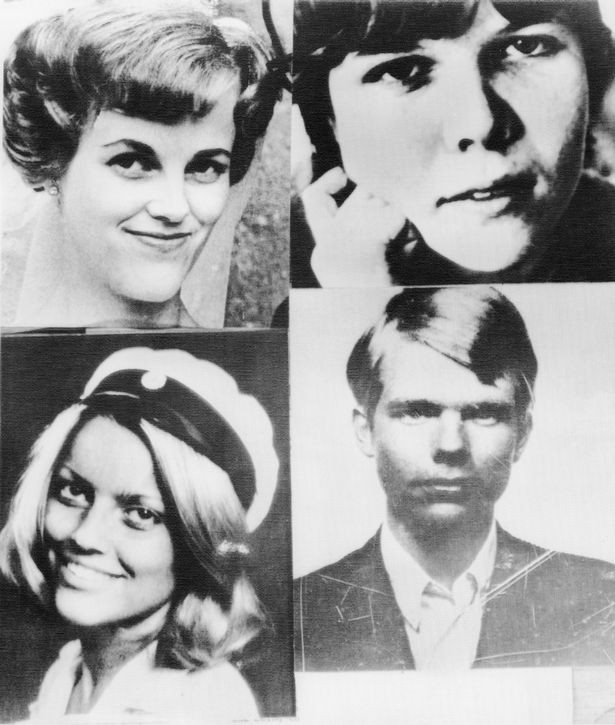 Stockholm Syndrome is a condition in which hostages develop a psychological bond with their captors during captivity. It results from a rather specific set of circumstances, namely the power imbalances contained in hostage takings, kidnappings and abusive relationships.

The phrase was coined after the Norrmalmstorg in which Olofsson was involved. The hostages became sympathetic towards their captors and after the event some of them even refused to testify against the bank robber.

The biggest robbery in Swedish history…

In 1976 Olofsson robbed Handelsbanken, a Swedish bank of around SEK 930,000. At the same time, he took two people hostage. He was arrested at 10:30 p.m., nine hours after the robbery, at the Gyllene Kärven hotel in Herrljunga.

230,000 SEK was recovered upon Olofsson’s arrest; the rest have never been found. For the record theft, he was sentenced to eight years in prison, but three weeks after the verdict, in July 1976, he fled again, and this time with several fellow prisoners.

In 1979 Olofsson began studying journalism at Stockholm University as a prisoner. While on leave, he got into a fight with a prisoner and was sentenced to two and a half years in prison. However, he managed to get a degree in journalism in 1983. During this time, he also managed to marry a Belgian girl.

In November 1984 he was arrested in the Belgian port city of Blankenberge on suspicion of attempting to smuggle 25 kilograms of amphetamine into Sweden with the so-called Televerksligan (“Televerket Gang”). He was sentenced to ten years in prison for complicity in an aggravated drug crime. In 1991 Olofsson was released and he changed his name to Daniel Demuynck. In 1998 he was arrested in Tenerife as a drug trafficker after being wanted internationally via Interpol for several months. The following year, Olofsson was sentenced to 14 years in prison for smuggling 49 kilos of amphetamine into Denmark. For your information, this was the most severe sentence for drug-related offenses in Danish legal history.

However, Olofsson was paroled in 2005. He continued to deal drugs until he was rearrested in 2009 to 14 years in prison, followed by deportation for life. In February 2017, Olofsson turned 70 and obtained the new Swedish citizenship.

In 2018, Clark Olofsson emerged from Landvetter Airport outside Gothenburg as a free man. Today Clark, 76, lives in Belgium without a care in the world and has six children from different relationships. Some people are just lucky, right?

clark was released today on Netflix as a miniseries that follows the true story of Clark Olofsson. Clark Oloffson’s character is played by Bill Skarsgard. The Swedish criminal made a name for himself in the 1970s by charming the general public despite his misdeeds. 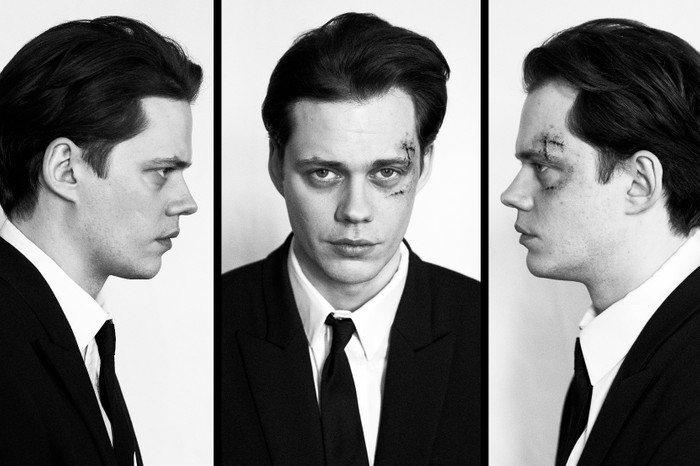 The six-part miniseries shows how Clark escapes from prison 17 times, his involvement in various crimes and several cases of assault. Despite this, Clark now lives peacefully in Belgium. So why didn’t he spend the rest of his life in prison for the kind of crimes he committed? Watch the show today and let me know!